On the 19th of September, India saw the tech giant go all ‘desi’ at the Google for India event 2019. Initiated in the year 2015 the event has ever since introduced features that cater to the Indian masses. From bringing support for various Indic languages onto a number of platforms such as Search, Lens and Bolo; to announcing a new artificial intelligence (AI) based lab in India. Google for India event 2019, saw the company announcing new products and initiatives that are designed specifically for the Indian users.

In addition to this, Google also introduced products and initiatives – such as the Digital Payment Abhiyan and the Vodafone-Idea Phone Line. This would eventually connect more people, especially the ones who are not adept at using technology and live in remote areas that lack internet connectivity.

In this blog, let’s have a brush up on all the updates that Google had announced at it’s Google for India event.

At the fifth edition of its annual Google for India event, Google announced that it is setting up a research lab focused on artificial intelligence (AI) and its applications in India. Google’s Bengaluru based AI lab, led by Dr Manish Gupta, will focus on two things. Firstly, on the advancement of Computer Science research in India, where it will focus on Machine Learning, Computer Vision, Languages, Speech, Systems, and other related areas. Secondly, it will focus on applying this research to tackle big problems in areas relating to healthcare, agriculture, and education.

Google announced a new Jobs platform that focuses on entry-level jobs that are not easily discoverable online and are often filled via offline channels and backroom hiring centres. It uses Google’s machine learning-based matching algorithm to recommend the best job; scheduling the interview and communicating with their potential employer. As an added bonus, it also has a free CV builder tool.

Now Google Assistant supports a total of nine Indian languages. Being available on all Android, Android Go and KaiOs devices, users will now be able to use a local language simply by saying – “Hey Google, talk to me in Hindi”

Google Assistant will now be able to act as a real-time interpreter between two people who don’t speak the same language. To launch the interpreter mode, all users need to say is – “OK Google, help me speak in Hindi“. This feature will be available on Android and Android Go phones in India in the coming months.

“With Google’s ongoing commitment to improving access beyond train stations to villages across India, we have partnered with BSNL to bring fast, reliable and secure public WiFi to villages in Gujarat, Bihar and Maharashtra,” Caesar Sen Gupta, Vice-President, Next Billion Users Initiative and Payments said at the Google for India event while making the announcement.

Taking its Google Station program a step further; Google today announced a partnership with BSNL as a part of which it would provide high-speed public WiFi to villages in Gujarat, Bihar and Maharashtra that are yet to get Wi-Fi connectivity.

Google is partnering with Vodafone-Idea to bring Google Assistant to people in areas with poor internet connectivity. Vodafone users who are still using 2G networks can now call a toll-free number – 000-800-9191-000 – to ask their queries to Google; which would then answer them actively.

Google introduced support for seven different Indian languages in the Discover section of its Google app. This includes — Tamil, Telugu, Bengali, Gujarati, Marathi, Kannada, Malayalam. Support for Oriya, Urdu, Punjabi will be made available in the coming months.

Lens gets smarter and better

Users will be able to translate a road sign or a poster or a menu by taking a photo. They can tap on the translate button and select their prefered language. Using Google Lens users can now tap on a word and launch Search directly to look for the details.

How do you think Google’s new direction would affect the users?
Let us know by commenting, or drop us a Hi at hello@mantralabsglobal.com 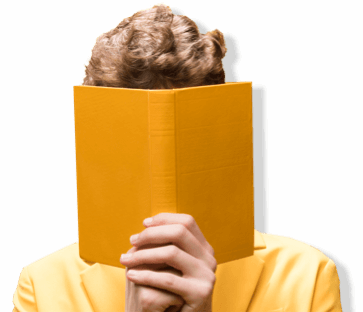 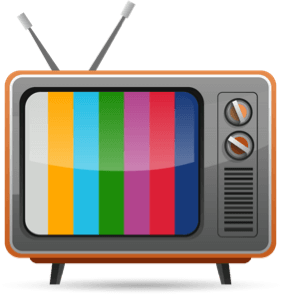