The launch of Android N developer’s preview saw a good audience and it’s also going to be much, much easier for anybody to try it out. The plan of releasing it in May came little early, as Google wanted to release the preview earlier in order to get more feedback from developers in the process and get the final N release into the hands of device manufacturers this summer. Google’s current plan calls for five preview releases and a final release in Q3 2016.

Google has been working hard on matching Windows and iOS by building a native side-by-side app mode in Android. For Android N, the feature is apparently ready for prime time.

Before you plan of investing in Google’s new OS Android N, here are a few APIs and features we want to highlight which are available as a part of the “Android N Developer Preview”:

Multi-window
A new manifest attribute called android:resizableActivity is available for apps targeting N and beyond. If this attribute is set to true, your activity can be launched in split-screen modes on phones and tablets. You can also specify your activity’s minimum allowable dimensions, preventing users from making the activity window smaller than that size. Lifecycle changes for multi-window are similar to switching from landscape to portrait mode: your activity can handle the configuration change itself, or it can allow the system to stop the activity and recreate it with the new dimensions. In addition, activities can also go into picture-in-picture mode on devices like TVs, and is a great feature for apps that play video; be sure to set android:supportsPictureInPicture to true to take advantage of this. 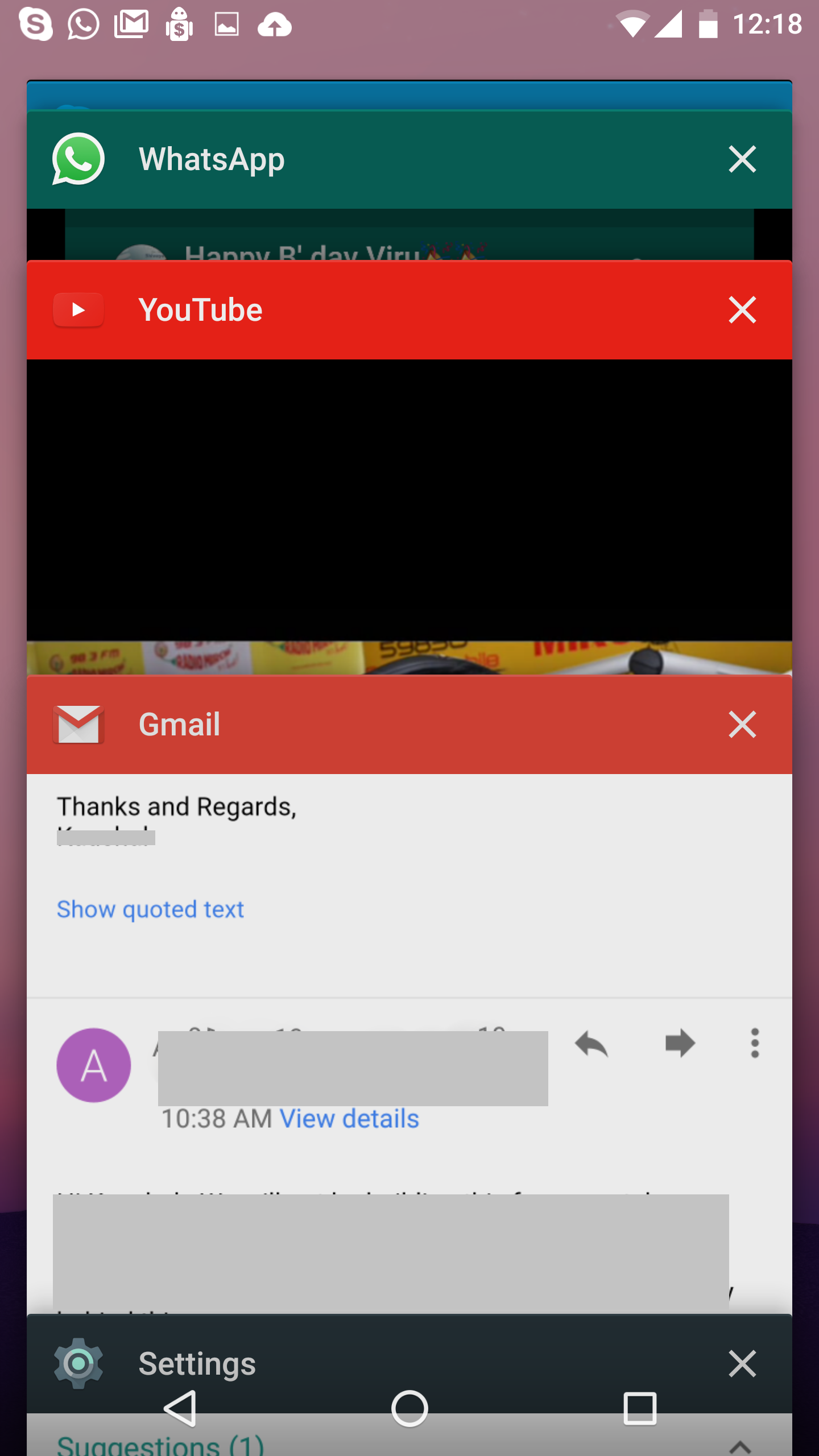 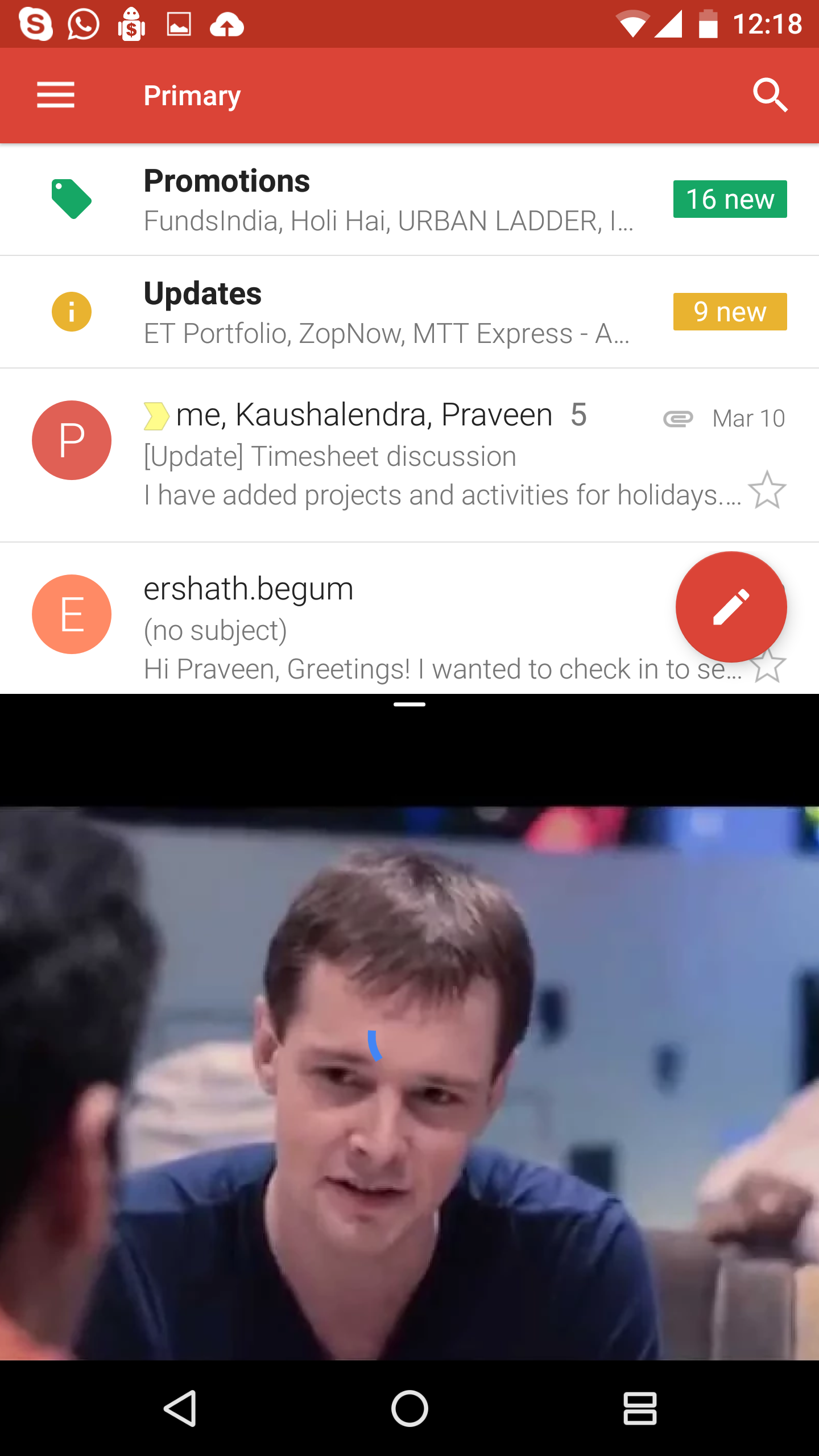 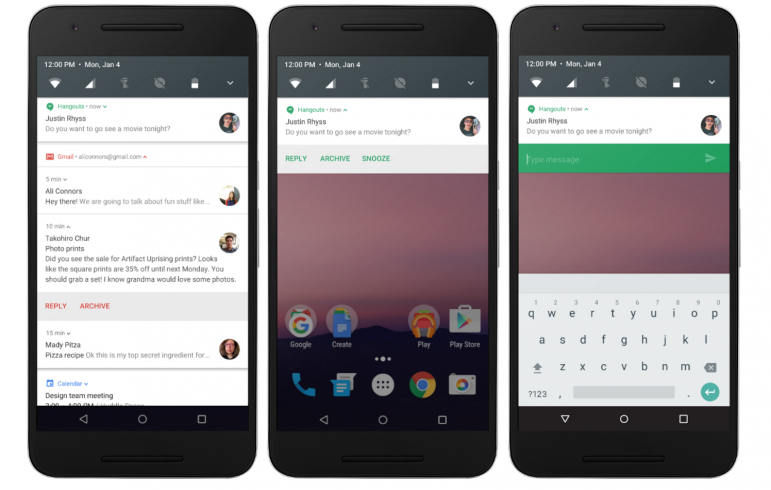 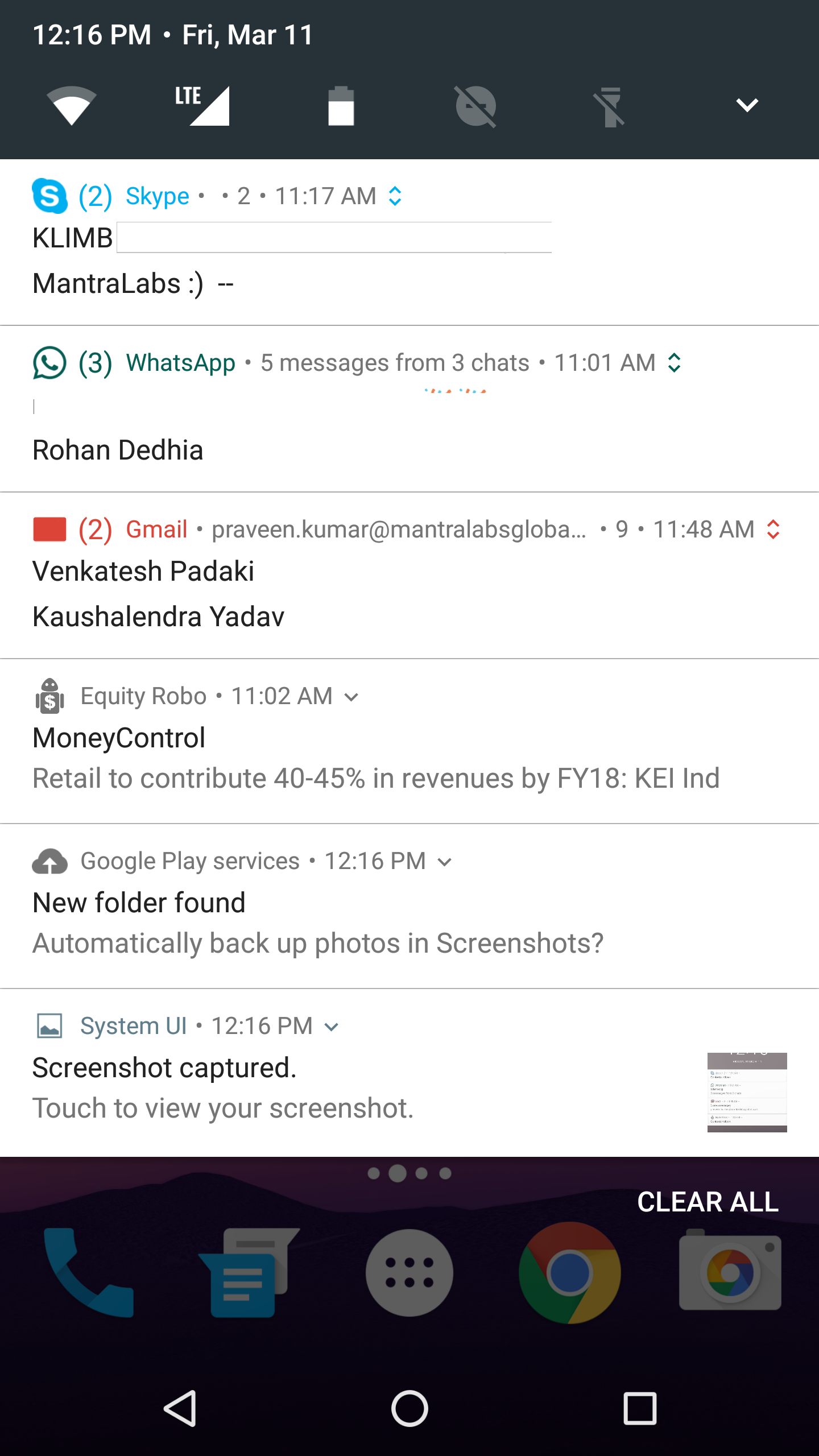 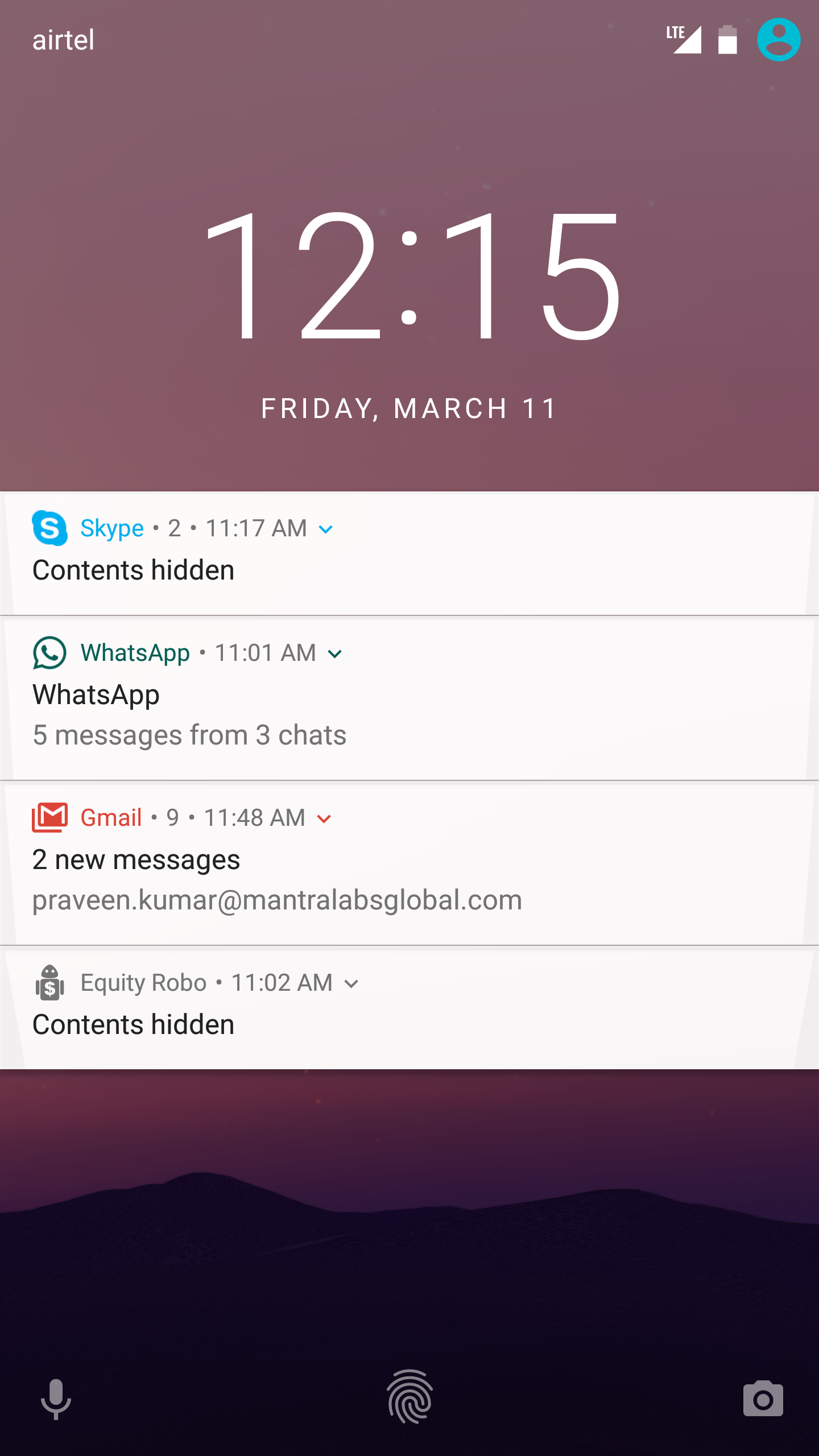 Efficiency
You can launch Doze in Marshmallow to save battery when your device is stationary. In N, Doze additionally saves battery whenever the screen turns off. If you’ve already adapted your app for Doze, e.g. by using the GCM high priority message for urgent notifications, then you’re set; if not, here is how to get started. Also, we’re continuing to invest in Project Svelte, an effort to reduce the memory needs of Android so that it can run on a much broader range of devices, in N by making background work more efficient. If you use JobScheduler for background work, you’re already on the right track. If not, N is a good time to make that switch. And to help you out, we’re making JobScheduler even more capable, so now you can use JobScheduler to react to things like changes to content providers. 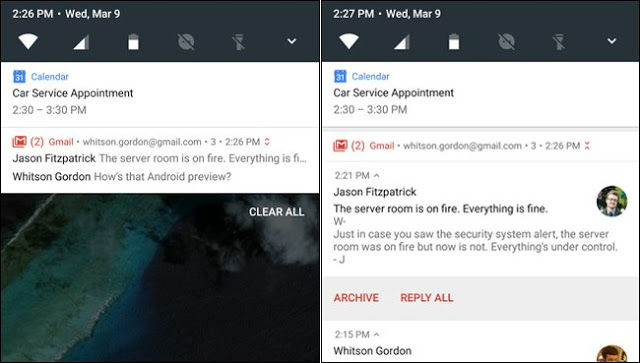 Improved Java 8 language support
We’re excited to bring Java 8 language features to Android. With Android’s Jack compiler, you can now use many popular Java 8 language features, including lambdas and more, on Android versions as far back as Gingerbread. The new features help reduce boilerplate code. For example, lambdas can replace anonymous inner classes when providing event listeners. Some Java 8 language features –like default and static methods, streams, and functional interfaces — are also now available on N and above. With Jack, we’re looking forward to tracking the Java language more closely while maintaining backward compatibility.

Start-Up Time
If you’ve ever updated software on your Android smartphone or tablet, you’ve almost certainly seen that infuriating ‘Optimizing Apps’ popup up card immediately after installing and booting up your device. Depending on how many apps you have, it can take anytime between a couple of minutes and a bazillion years (slight exaggeration) to get past this stage. One of the less obvious new features is that Android’s ‘Optimizing Apps’ screen during startup barely takes any time at all to work through its process with N (Nutella?). Thankfully, with Android N, we won’t have to wait for very long at all. 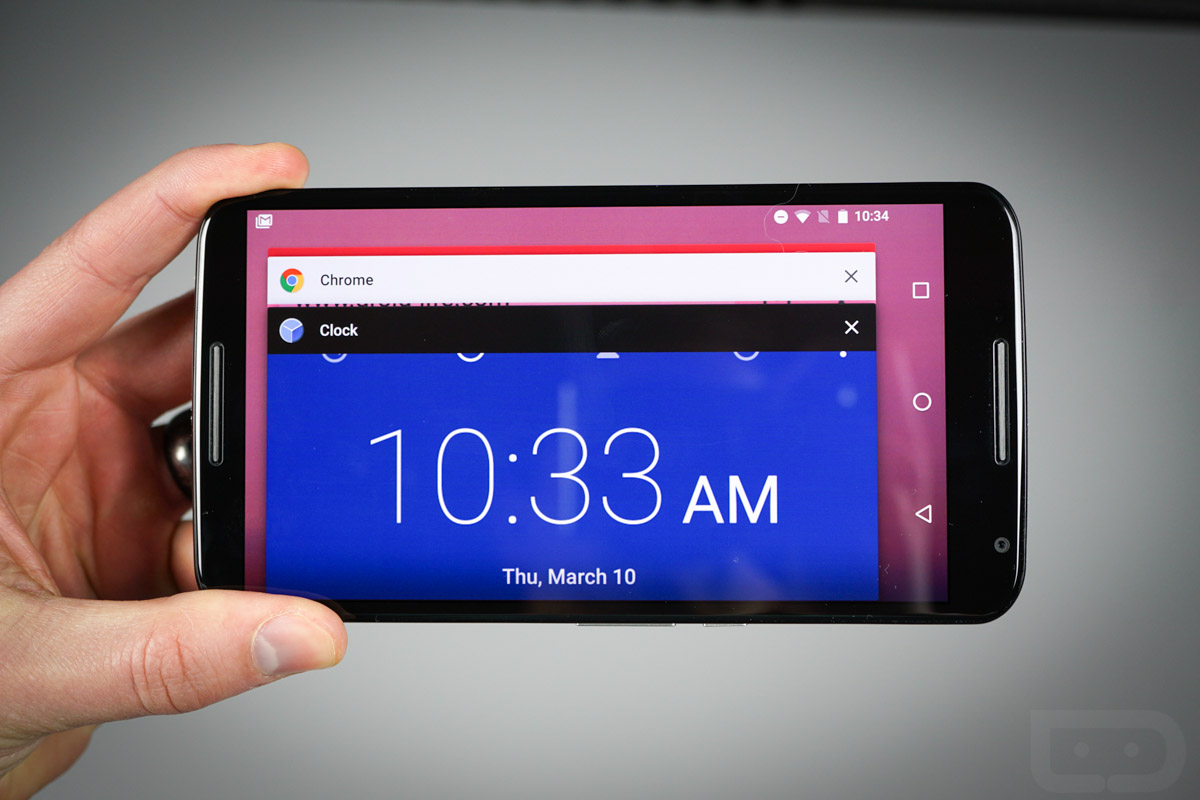 Night Mode
Google has bought Night Mode option back, which user can turn to anytime. The night mode produces less strain to user and is addition option in Android N. 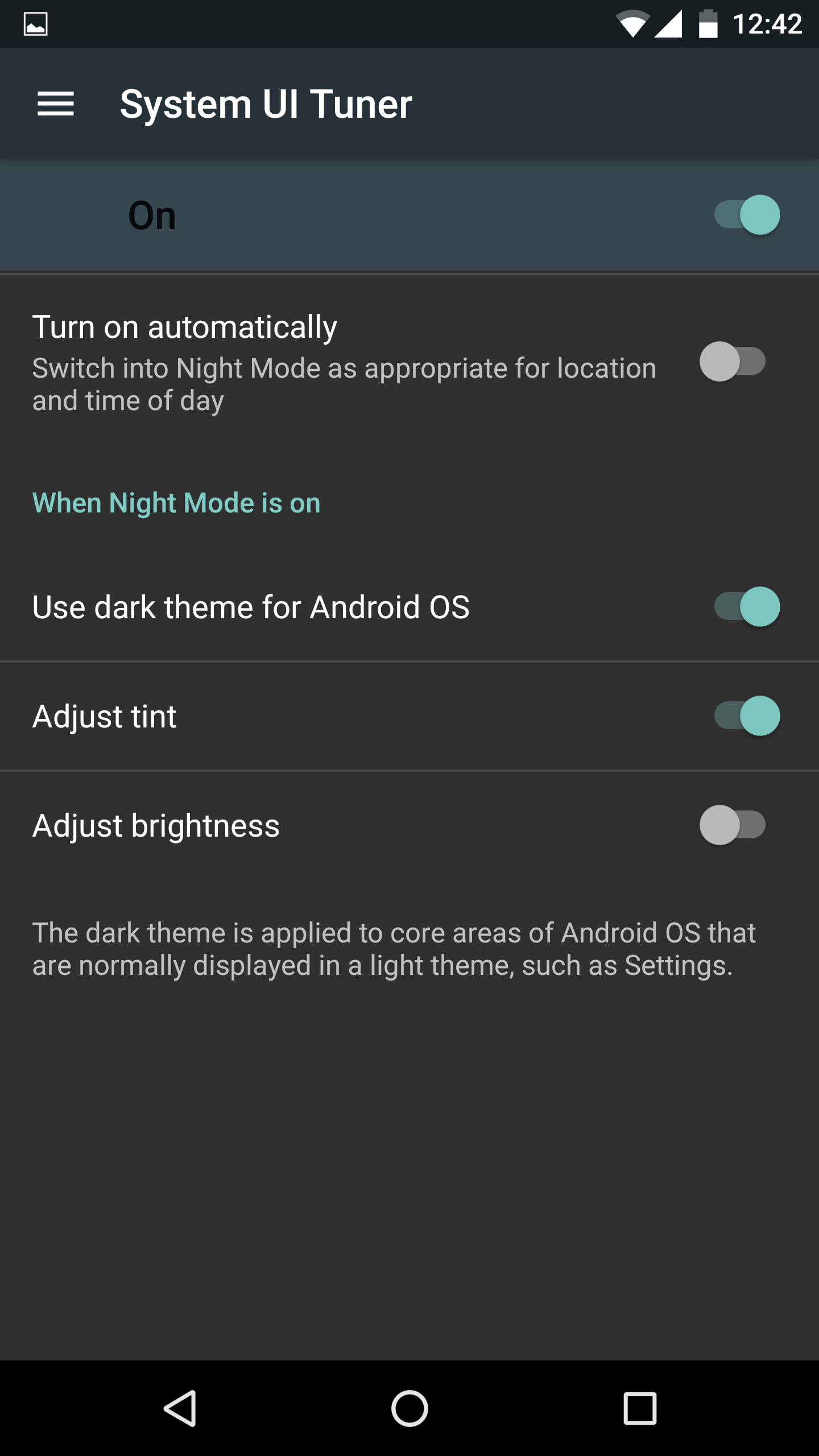 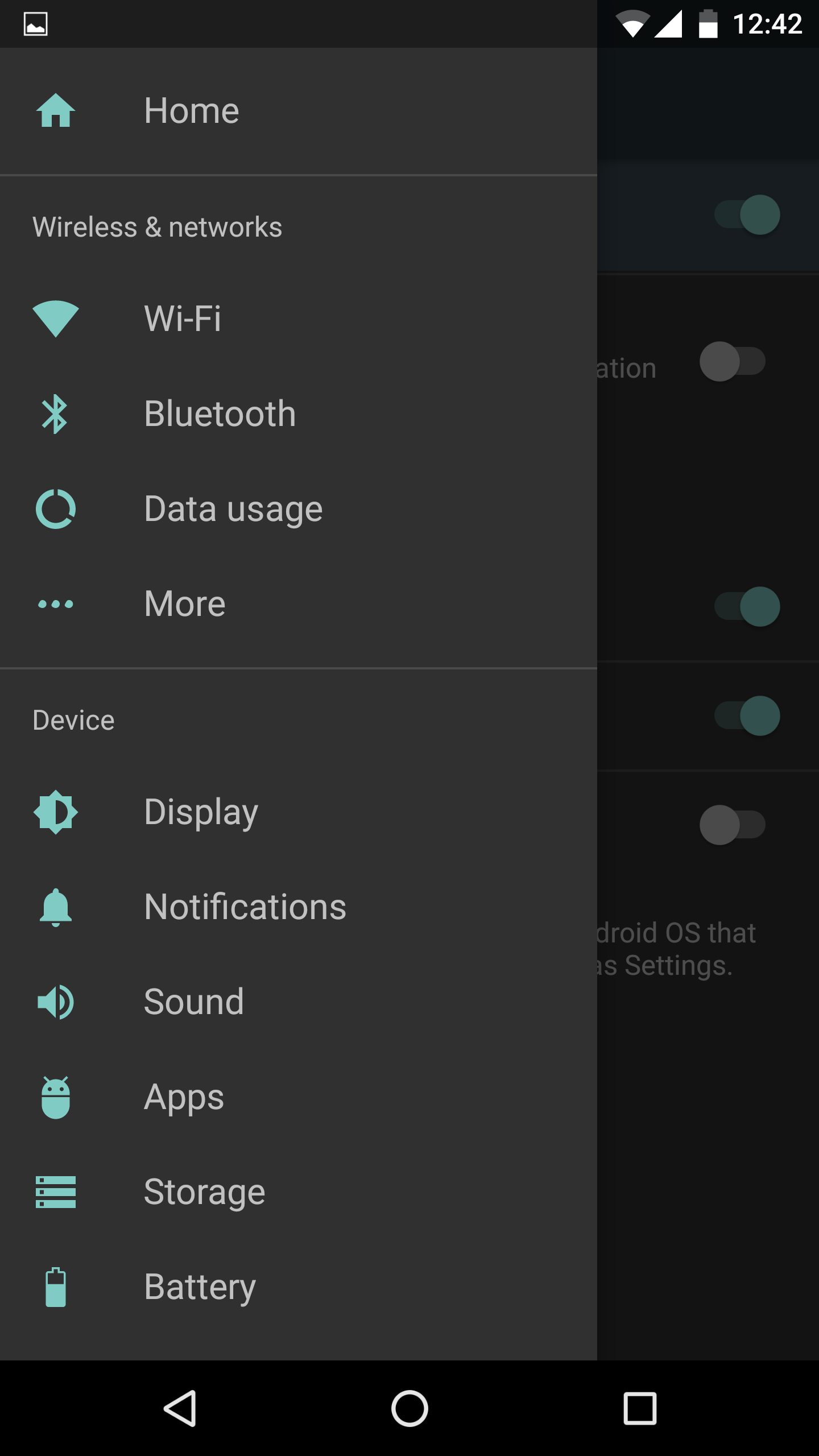 This initial preview release is for developers only and not intended for daily use or consumer use. Google plans to update the N Developer Preview system images often during the Developer Preview program. As they are getting closer to a final product, Google will be inviting consumers to try it out as well.

There is more to come as Google continue developing the release. Google is also making it easier for you to try out N on your development devices with the new Android Beta Program. Started yesterday, you can update your Android devices to the developer preview of N and receive ongoing updates via OTA by visiting g.co/androidbeta.

We at Mantra Labs keep continuous watch on latest Technology updates by Google, Apple, Microsoft and others to drive next generation of mobile apps.