What are the latest Innovations in InsurTech

The technological transformation has slowly and steadily paved its way into the Insurance sector and has started to disrupt it gradually. I have mentioned continuously some of the most astonishing technological innovations that involve AI and machine learning and other latest innovations. But, when we talk about InsurTech, then it is one of those sectors which got a bit delayed to see the light of technical advancement. Nevertheless, Insurtech is still witnessing an enormous number of innovations some of which are already in use while some of them are underway. Innovation in insurance is happening, and the next decade will see a transformation in how the entire industry operates. 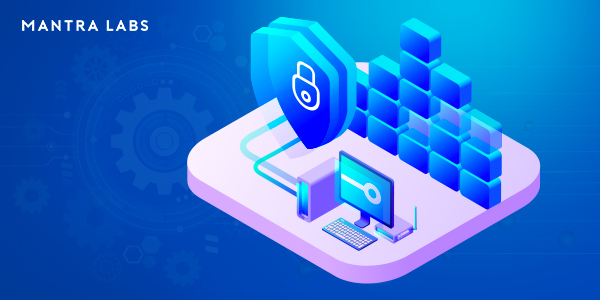 Here are some of the most significant insurance innovations in InsurTech:

Drones are a quite popular unmanned aerial vehicle in the aviation industry. It is equipped with many technological benefits that caught the eye of Insurance companies about five years ago.  InsurTech companies started experimenting with Drones and found its application in claim adjustment, and large-scale surveying because of its small size and effortless manoeuvring.

Reasons why it is helpful for insurance companies:

•    Roof damage inspections: Drones are useful for rooftop damage inspection which is touted to be one of the most dangerous and difficult inspections. In cases of fire accident or crazily high rooftops, the difficulty level is even more.  Rather than sending an army of men to inspect the notoriously dangerous roofs, an adjuster can use a drone equipped camera and take the pictures of the entire rooftop without actually visiting the location physically.

•    Large spaces: Drones can also be used for inspecting extensively large areas like warehouses and farmlands.

Insurance companies have understood the importance of technological tools that not only safeguard the customers but also reduce the total number of claims. This thought has given rise to several partnerships between insurance companies and smart home technology companies.  For example, Insurance firm Allstate and farmers have developed applications for Amazon echo that helps to analyse the insurance coverage.

A well-connected home is a win-win for both the consumer as well as the insurers. Digital sensors around the house provide the resident with real-time alerts. So, damage can be minimised and sometimes eliminated resulting in insurers paying lower costs and customers having lesser premiums. Also, the smart homes allow greater data collection points that can be used to create the consumer profile based on his habits leading to an accurate underwriting and affordable coverage.

While AI has a significant influence on the Insurance industry it is still restricted by barriers posed by binary computing.  Quantum computing is the answer to those challenges, and it is changing the entire dynamics on how insurance companies carry out complex calculations. Insurtech companies are creating, and testing solutions around this approach and its effects will soon be visible.

A smart contract is an electronic document that is capable of executing itself based on a set of agreed pre-defined conditions and clauses. Non-adherence to any of the requirements results in penalties as in a traditional legal document. It is an intelligent way to create and process policies online with strangers without the involvement of a third party. Japanese insurance company Tokio Marine & Fire Insurance Nichido together with NTT data has already started to test blockchain technology for defining policies for sea-based business exchanges.

Telematic insurance car products are similar to black boxes. A telematics device equipped with GPS, SIM, motion sensors and an analytic software is installed in a car to determine the driving patterns of the driver. The telematics box collects and processes all this data and send this to the insurance companies. With the help of this data, the insurance companies create tailored insurance plans for their insurants. This service prevents companies from using the “one size fit all” approach and help to create a more sophisticated and specific insurance plan.

The insurance sector is on its way of digital transformation and customers are also expecting the same from their insurance providers. IoT, wearables are some of the other innovations that are in the nascent stages of development, but soon we can expect them to become a major part of InsurTech innovations.

Why Storytelling in Design is Important?

5 CX trends that will define the Indian Banki...