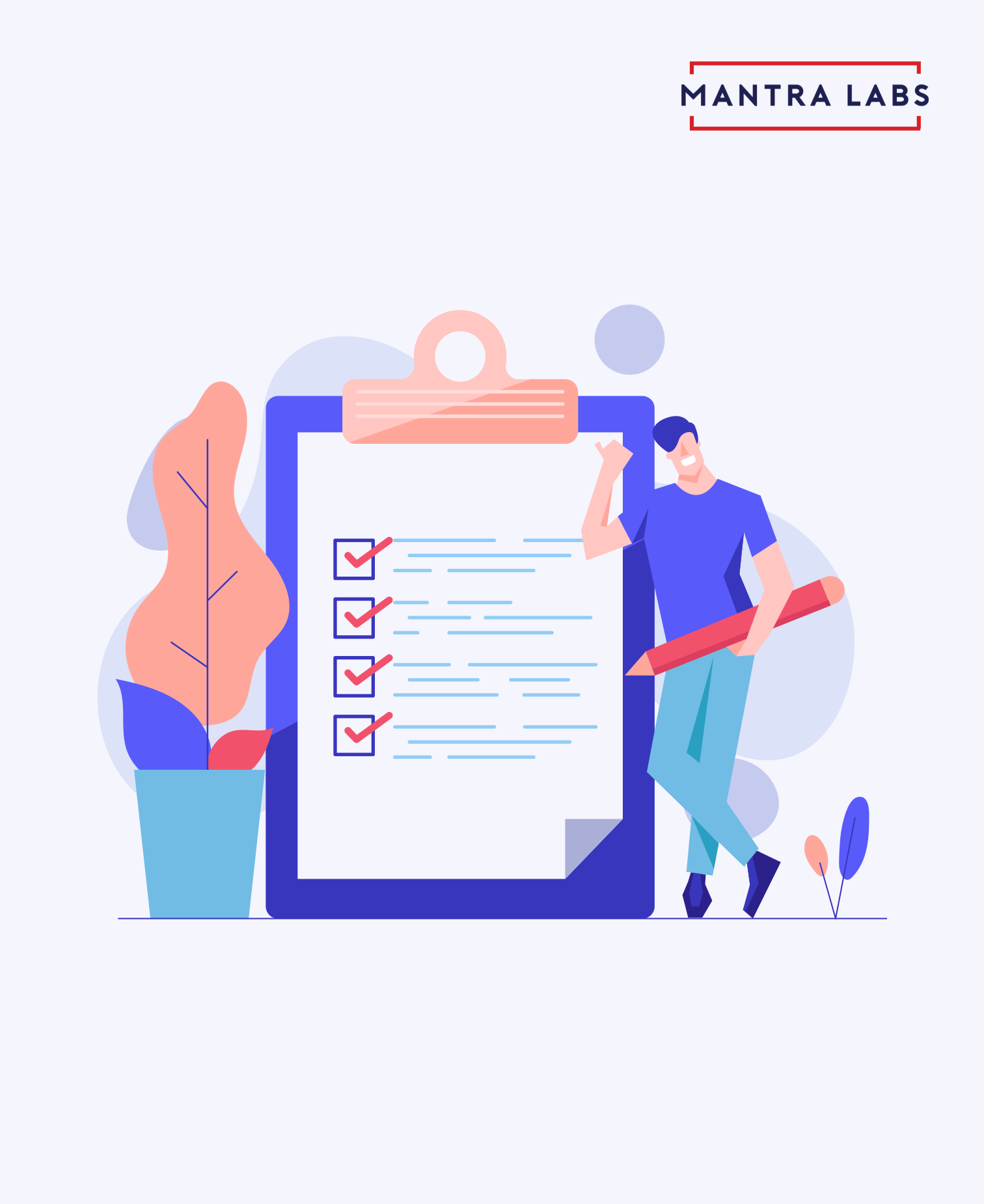 Regression Testing in Agile: A Complete Guide for Enterprises

New releases and enhancements are integral to agile businesses. But with these, comes the requirement to ensure a seamless experience for the user while using the application.

Whenever there is a change in code across multiple releases or multiple builds for the enhancement or bug fix and due to these changes there might be an Impact Area. Testing these Impact Areas is known as Regression Testing.

There are 3 main types of regression testing in agile:

This testing method tests the code as a single unit.

It involves testing the Impacted Areas of the software due to new feature releases or major enhancement to the existing features.

It is a comprehensive testing method that involves testing the changed unit as well as independent old features of the application.

Regression testing is also done at the product/application development stage.

Regression testing at release level corresponds to testing during the second release of an application.

Regression testing at build level corresponds to testing during the second build of the upcoming release.

The Process of Regression Testing in Agile

The main challenges of Regression Testing is to Identify the Impact Area.

This is where Test Automation comes into place.

Read more: Everything about Test Automation as a Service (TAAAS)

It may look like Test Automation might replace manual QA Engineers, but that’s not the case. Regression testing in agile still requires QA in the following instances.

In agile, enterprises need testing with each sprint. On the other hand, testers need to ensure that new changes do not affect existing functionalities of the product/application. Therefore, agile combines both regression testing and test automation to accelerate the product’s time-to-market.

Quality is never an accident; it is always the result of intelligent effort.

About the author: Ankur Vishwakarma is a Software Engineer — QA at Mantra Labs Pvt Ltd. He is integral to the organization’s testing services. Apart from writing test scripts, you can find Ankur hauling on his Enfield!

Why do you do regression testing?

Regression testing is done to ensure that any new feature or enhancement in the existing application runs smoothly and any change in code does not impact the functionality of the product.

Is regression testing part of UAT?

UAT corresponds to User Acceptance Testing. It is the last phase of the software testing process. Regression Testing is not a part of UAT as it is done on product/application features and updates.

What is Agile methodology in testing?

Agile implies an iterative development methodology. Agile testing corresponds to a continuous process rather than sequential. In this method, features are tested as they’re developed.

What is the difference between functional and regression testing? 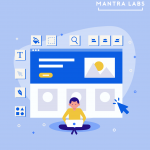 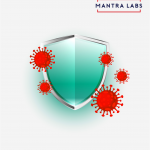 The Impact of Covid-19 on the Global Economy ... 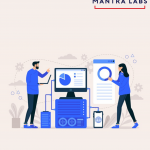 The Next Big Thing for Big Tech: AI as a Service 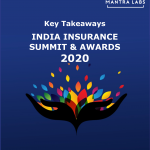 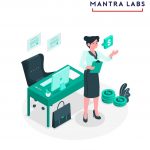 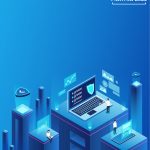 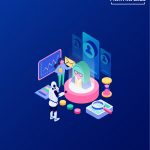 5 Innovative Applications of AI in Recruitment Your Shopping Cart just got a whole lot...

Here’s How You Measure the ROI from Chatbots 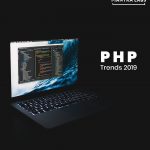 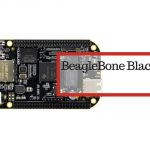 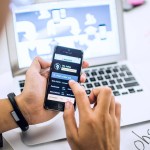 We at Mantra Labs believe that design, just as equally as technology, plays an important role in creating an impact for a brand. A lot of work goes into creating a brand and conveying its story. We believe in creating cutting-edge UI/UX that allows our clients to offer intuitive experiences for their customers and creating new value for them.

Our designers take a holistic view of the user’s challenge for every customer-centric project. Along with understanding the company, it’s marketing strategy and communication, a lot of research about the brand and its users goes into the actual design process. We focus on creating practical designs to bring about functional aesthetics for every challenge we solve.

Design Challenge of the Day

And that’s what we look for in designers. On 29th February 2020 Mantra Labs organized a Designathon event at its Bangalore office looking for young, creative talent. The weekend kick-started on a high note with a great turnout of designers for the ‘Design Challenge of the Day’. The designers were presented with two problems, of which they had to choose one –

Each designer involved was asked to come up with complete wireframes for the process and two screens with visual design, with 3 hours to solve and then present their work. Each person dived straight into the problem and came up with unique and interesting solutions for the given task. While some brainstormed, others took to sketching out their thought process.

Although the design challenge was tough, everyone did an amazing job. However, there was one person who stood apart from the rest. Mr. Alan Aloysius picked the first assignment – mobile application design for a chain of hospitals. While everyone was brainstorming amongst themselves, he sketched out his ideas on the paper. He focused on making the screens for the app and dedicated most of the time for it. Even though the wireframes were not complete, his presentation showed his clear line of thought on flow and visual design. And hence, he was declared the winner and was awarded a certificate and a cash prize of Rs.5000/-.

Mr. Aravind Raj, who was declared the runner up also picked the first assignment. His strategy was to focus on the wireframes which left him little time for the visual designs. Despite this, he demonstrated a lot of potential through his work. His presentation showcased his confidence, positive attitude and his clear thought process on the design flow. Considering the above points, Mr. Aravind Raj has adjudicated the runner-up and was presented with a certificate.

Post the UI/UX Design Challenge event, all the participants relaxed, networked and helped themselves with some delicious refreshments.

At the event, we saw a lot of creative potential in people. We at Mantra Labs believe in nurturing talent by giving them real opportunities. We believe that good mentoring, dynamic work culture and the right platform helps in the professional and personal growth of an individual.

If you are looking for a cohesive and vibrant work culture to join, drop in your portfolio at hello@mantralabsglobal.com and we’ll get back to you.

Also, check out the recent events at Mantra